Every social media works differently. Twitter is very simple to use by individuals, and in fact is probably the simplest social network compared to Facebook, Instagram and LinkedIn. However, when it becomes a means of promoting companies that invest money to manage their accounts in this medium, special requirements arise. If there’s one word that captures Twitter’s philosophy more than any other, it’s “Now.” It is important to understand that this “now” is not just about political and social journalism. The specialized team of journalists, copywriters and graphic designers that our company has, can turn your tweets into powerful advertising tools of your business, giving your “tweets” the appropriate form and the special weight that they deserve. 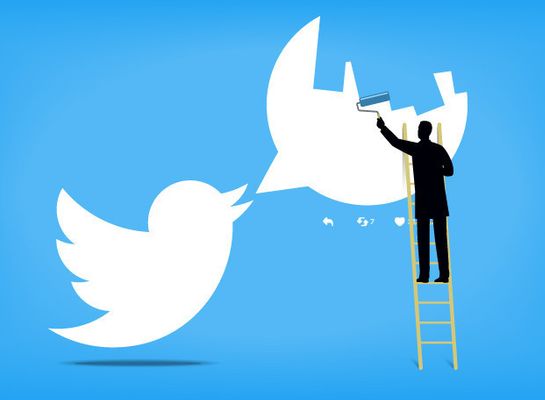 The way Twitter works is well known, but it’s worth focusing on some key elements that shape its character as a social media tool, in order to make its use even more apparent by a business.

It is therefore useful to know or remember:

Twitter is currently considered the second most popular, after Facebook, Social Network, with almost 300 million active users on a monthly basis. In other words, it is “the second largest country in the world of social media” and therefore an extremely large and useful “reservoir” of potential customers.
If you haven’t been to Twitter yet, look at it as a soft drink box that has been forgotten open in the fridge for a long time. Bubbles on the palate are what make the difference and we know how to not just make a difference for you, but help you grow your business.
So do not waste time! Come to CityConsulting now and learn the secrets of Twitter from our experienced team, giving the proper value to your every “tweet”!

The “universe” of users:

Apart from the “ordinary” users and businesses, many internationally known and Greek celebrities maintain their own Twitter account. However, it is a “democratic” medium, which does not single out users in an audience of “different speeds”, since unlike Facebook, it does not filter and does not show the user only specific posts – which is more important – in the original page, but all, that is, all the user tweets that someone follows. Excluding ads, how much publicity each user’s tweets will receive, that is, how many times they will be played, depends almost entirely on the other users. So once you reach a reasonable number of followers, if the content you publish “excites” your followers and they reproduce it, then you have no particular need to spend money on Twitter ads.

The rules of communication:

The main feature of Twitter is the short messages (the so-called “tweets”) with a limit of 140 characters. Its use has to do mainly with information. The philosophy of Twitter is the direct transmission or commentary of a situation that “happens now”, as well as the publication and reproduction of original jokes – hence in Greece it is characterized as “the middle of the attack”. It is no coincidence that the majority of breaking news comes from Twitter. It is estimated that an employee sees 100,000 words on social media every day, much of which comes from Twitter. Globally, it is a tool that boosts economy and substance in public debate, as the 140-character limit prevents chatter and keeps the focus on substance and much-needed information. Of course, tweets can be accompanied by images, videos or links, which fills any information gap. Thus, while at first glance these rules may sound restrictive, they ultimately prove to be very useful for those who know how to cleverly implement their own strategy in such a context.

Twitter is a free social network and micro-blogging service, which allows its users to get in touch and interact with other members.
In essence, a Twitter account forms two groups of people:
a) followers: those who follow you (ie read you) and as soon as you write something they learn it by receiving notice and
b) following: are the users you follow and whatever they write you learn.
It is not mandatory for two users to follow each other. Each user follows whomever he wishes and is followed by anyone. In practice, this means that you can customize your homepage with the content you want.
The reply is what is used to respond to a tweet, while other main functions of Twitter are the retweet, which is used to share a tweet, and the favorite, which is essentially the corresponding Facebook like.
Twitter is the medium that has established one of the most important functions of Social Media, the hashtags, which gather all the tweets around a specific discussion, effectively grouping the content. The use of hashtags is now so widespread and useful on Twitter and other social media, that companies manage them in a variety of beneficial ways.

How can I make better use of hashtags?

What is the compatibility with Twitter communication codes, a promotion plan that must be followed specifically for my business?

Looking at the above data, the following questions arise:

How exactly will I “catch” as many customers as possible from this large “tank”?

How do I get users and followers to interact with my tweets? 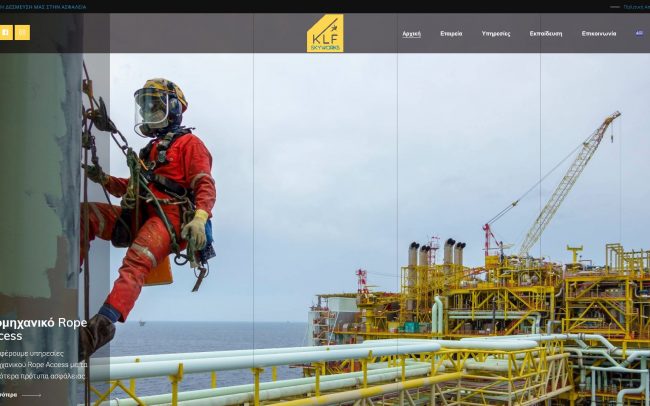 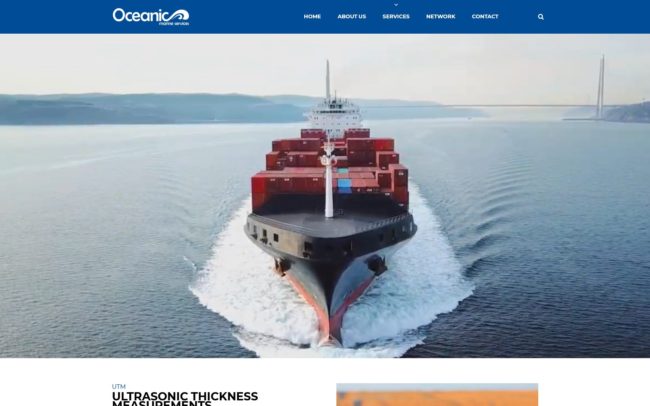 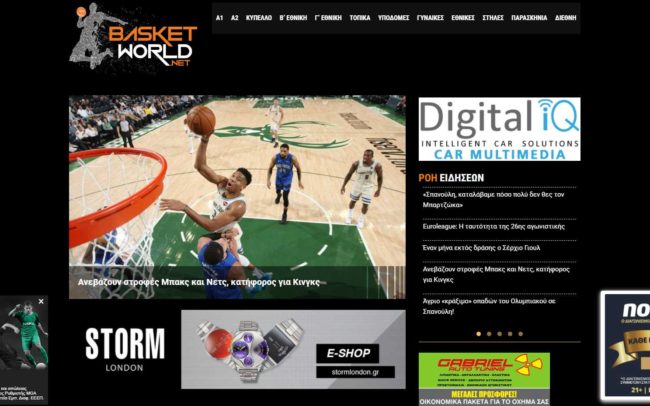 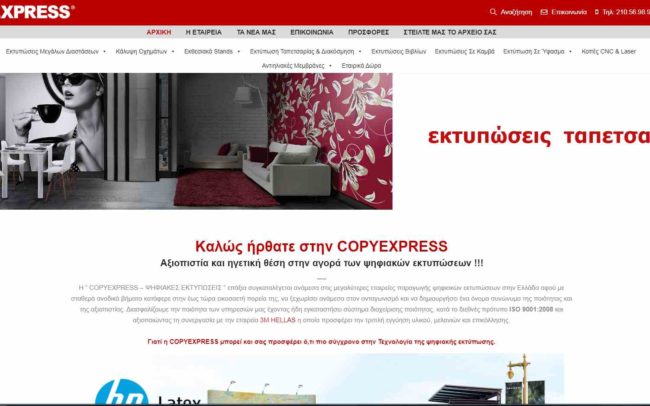 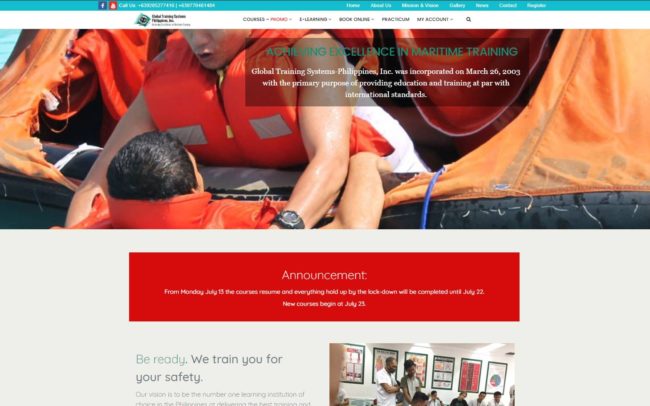 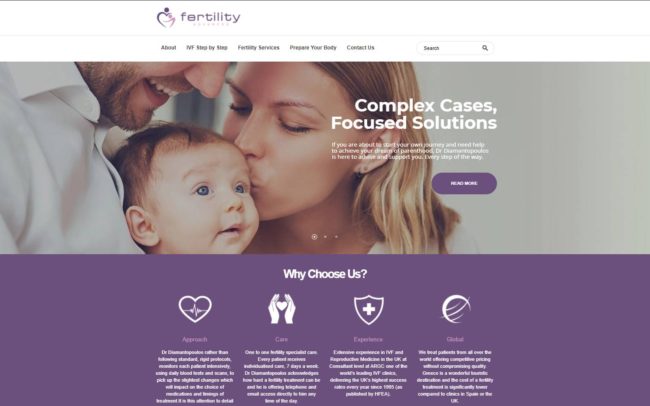 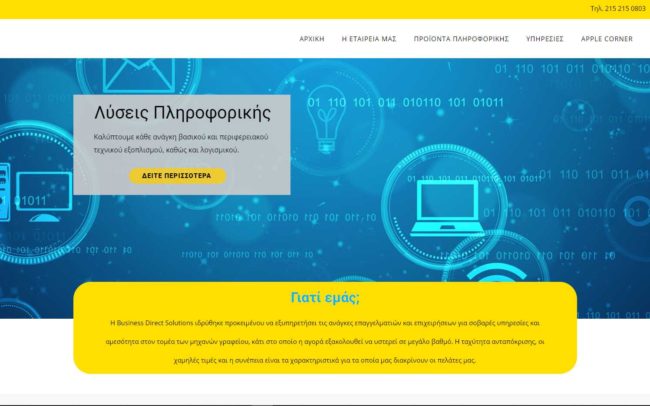 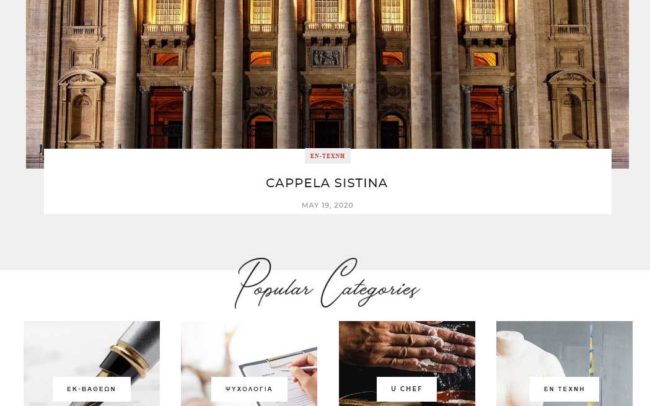 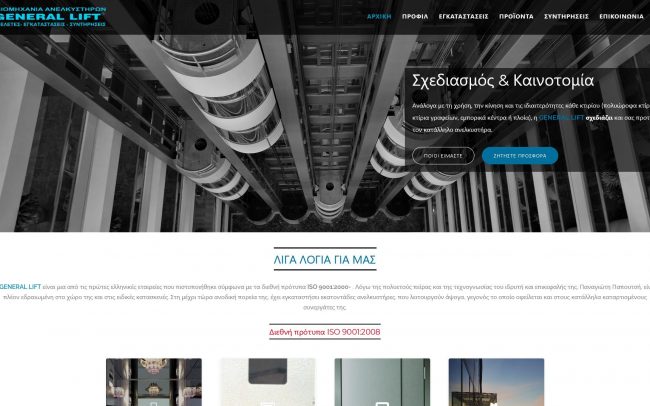 «The team of City Consulting, with experienced professionals who cover the full range of social needs (strategy / marketing, creation of text, image and multimedia material) is able to respond in detail to the above, and undertake the complete management of your Twitter account and any other social media site you are interested in.»